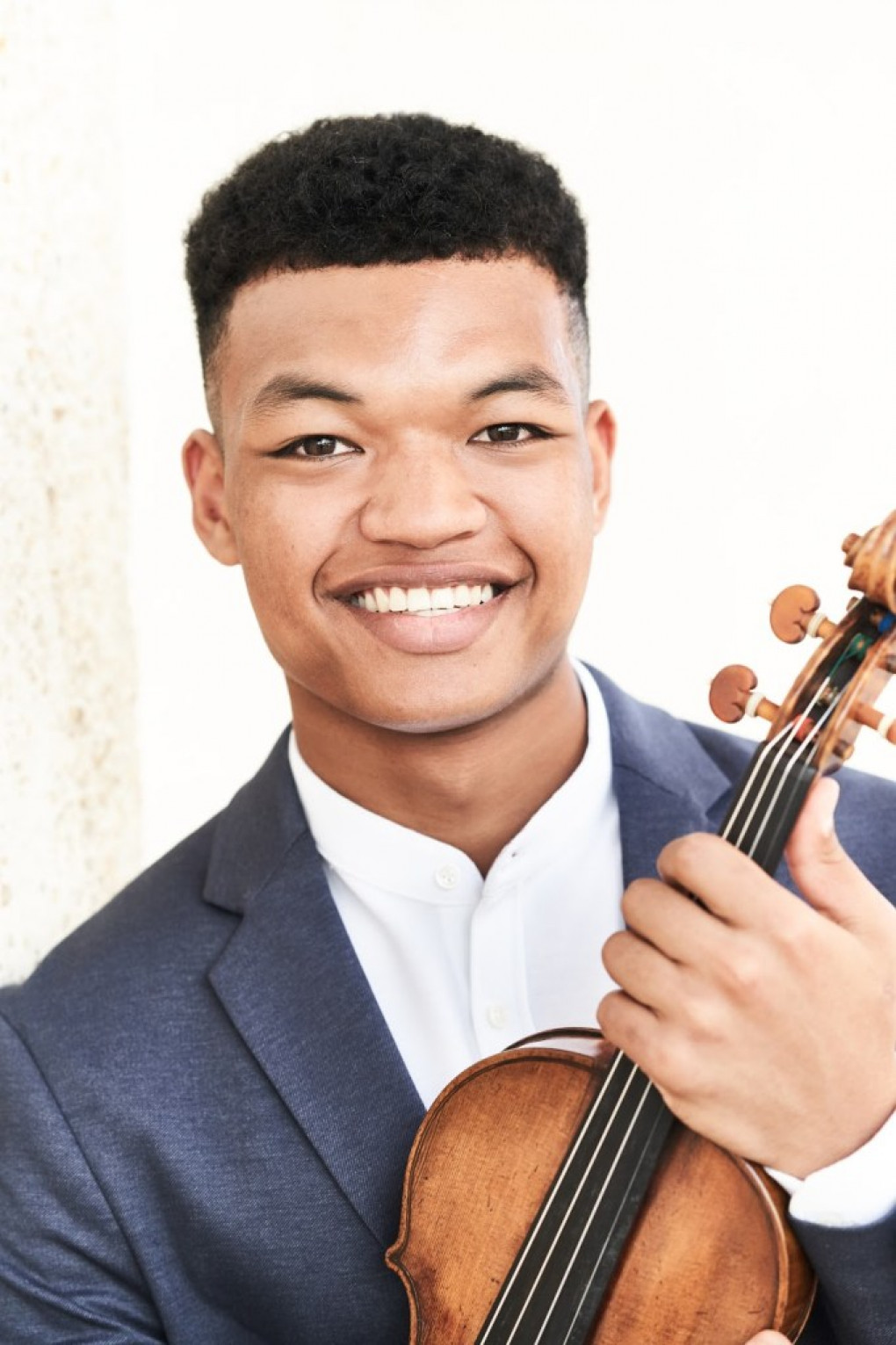 Violinist Randall Mitsuo Goosby (24), has appeared as guest soloist with numerous orchestras throughout the United States since winning First Prize at the Annual Sphinx Concerto Competition in 2010 at age 13. Shortly after winning the Sphinx Competition, Randall was invited to appear as part of the New York Philharmonic’s prestigious Young People’s Concert series at Avery Fisher Hall, Lincoln Center.

As a soloist, Randall has performed widely throughout the USA, having appeared with the Cleveland Orchestra, New York Philharmonic, and the New World Symphony Orchestra, among others. He has also given recitals at such venues as the Kennedy Center (Washington D.C.), Kaufman Center (New York City), and Wigmore Hall (London). 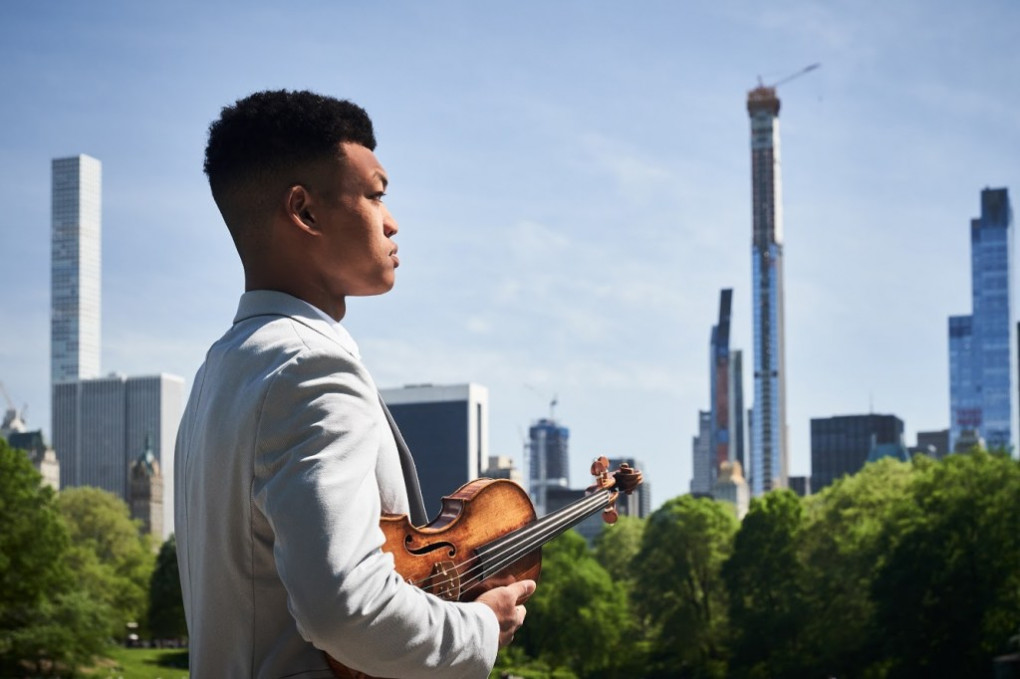 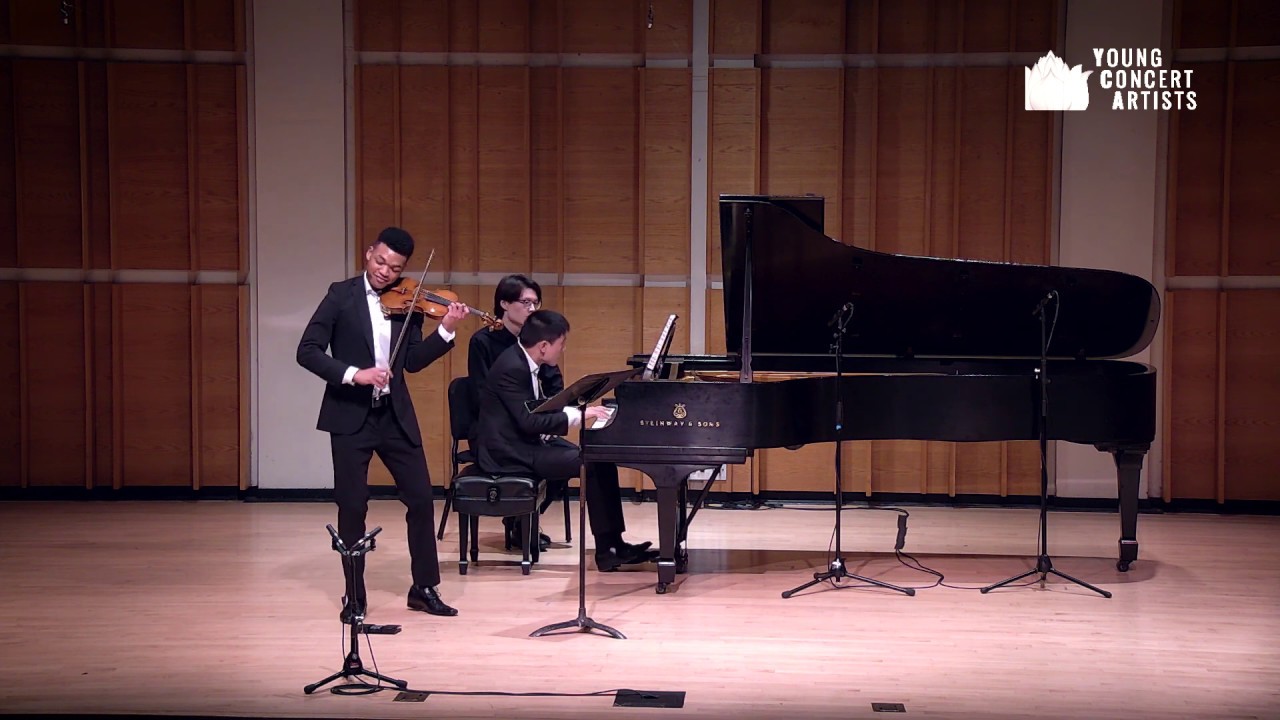 Commissioned by the Chineke! Foundation, in partnership with Google Arts and Culture, to commemorate the 250th anniversary of the birth of Ludwig van Beethoven.
December 2020 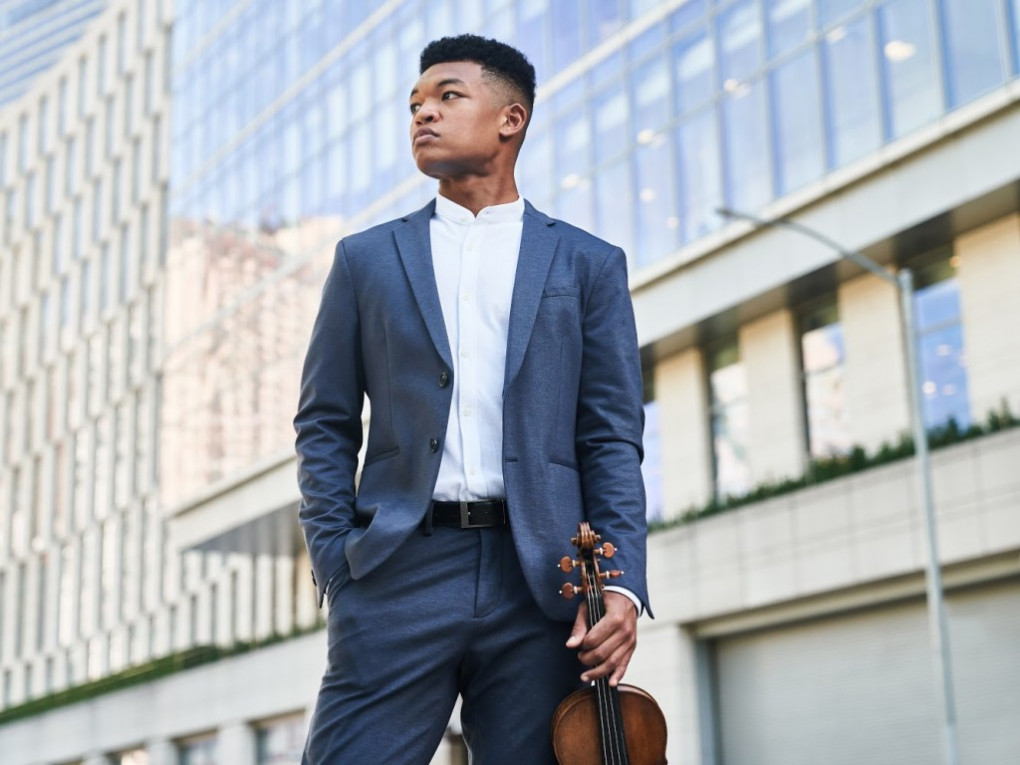 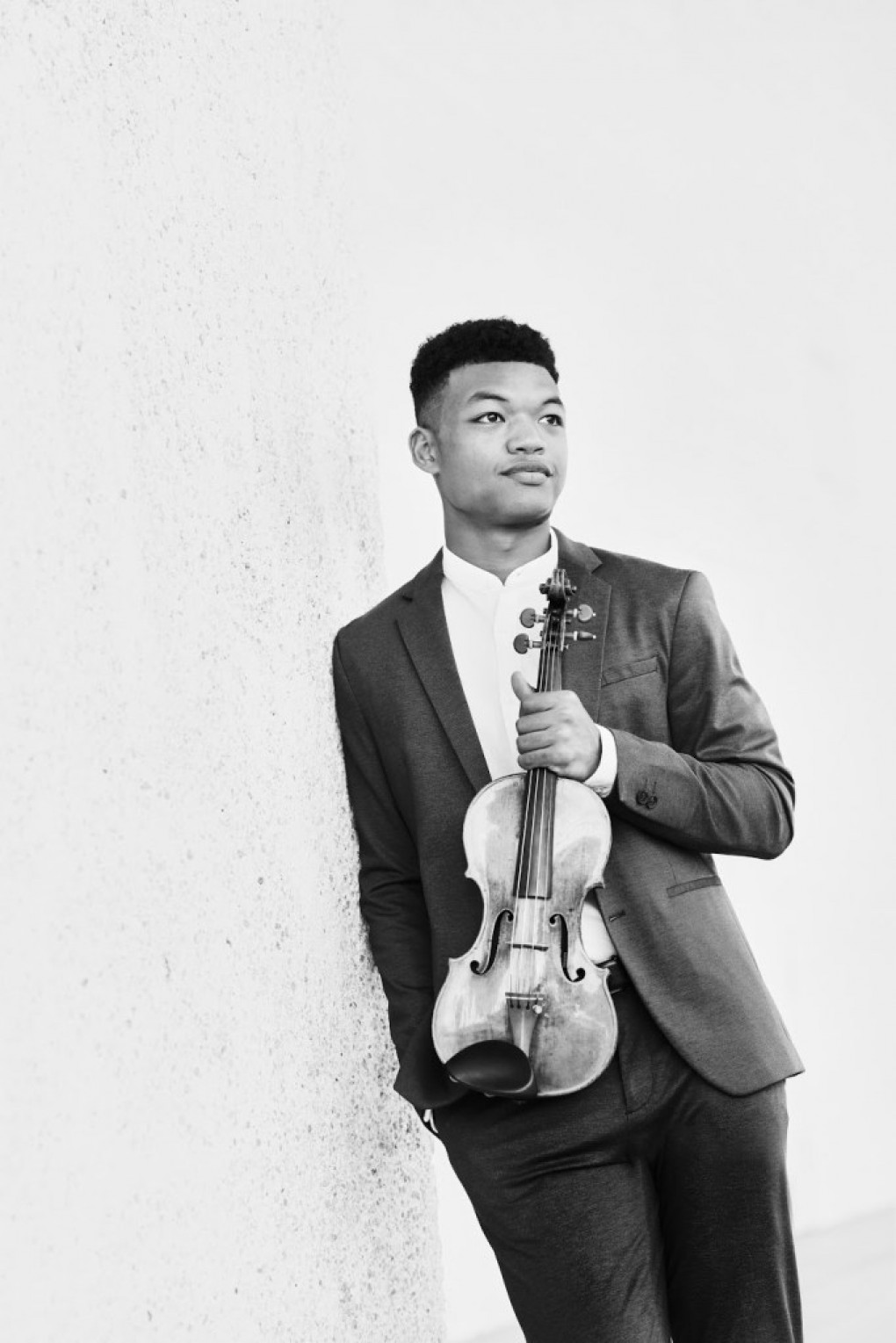 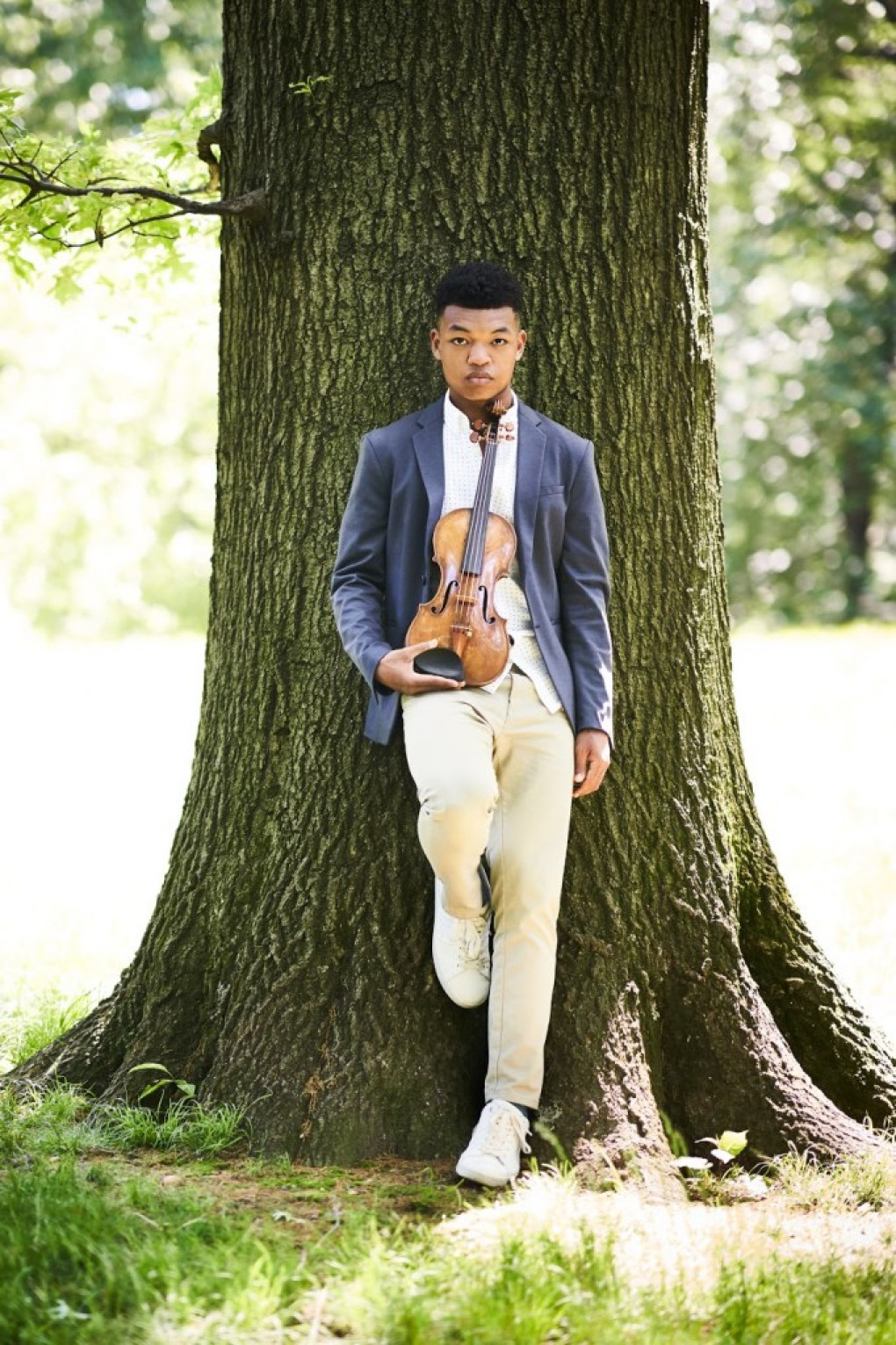 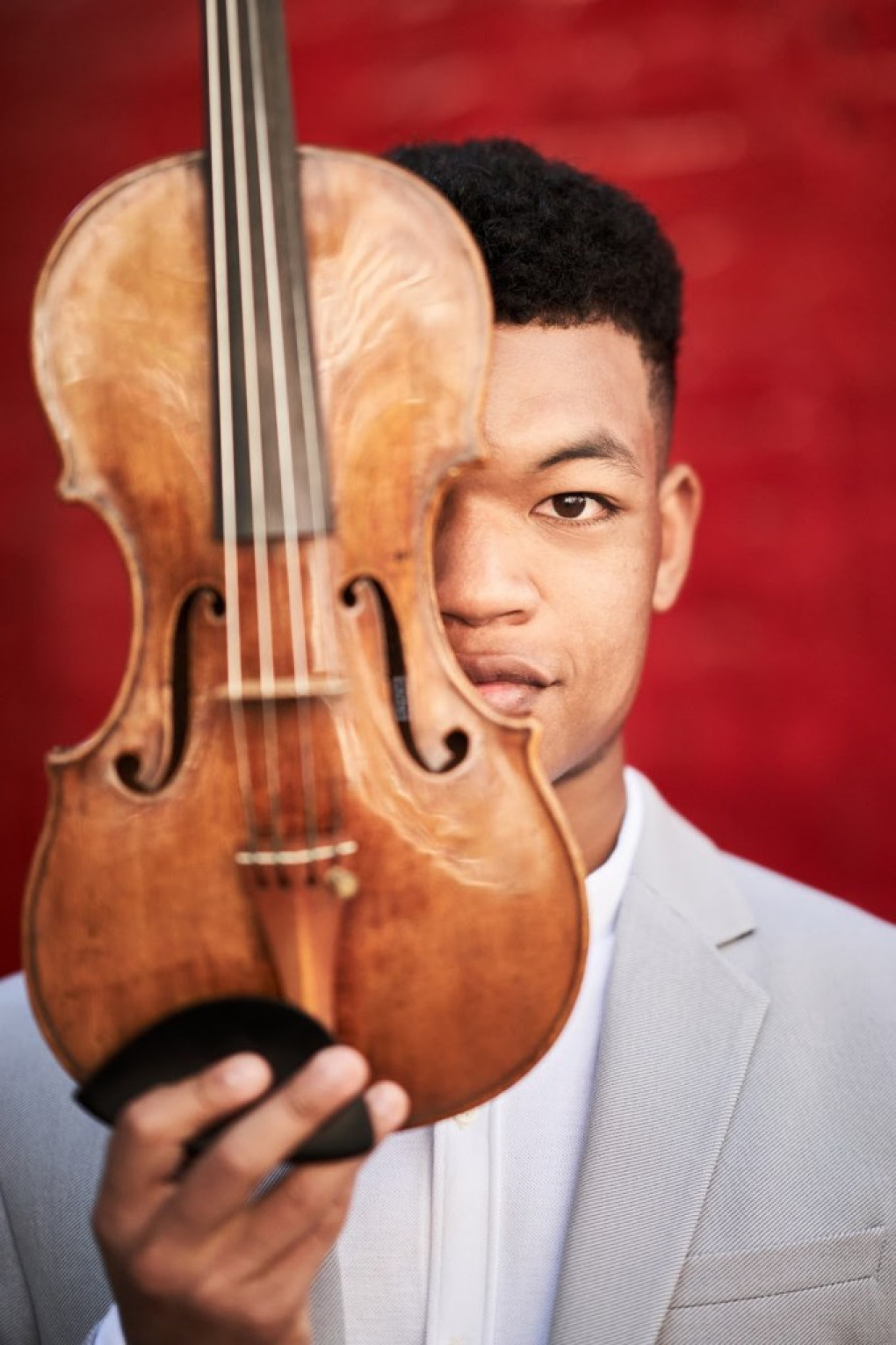 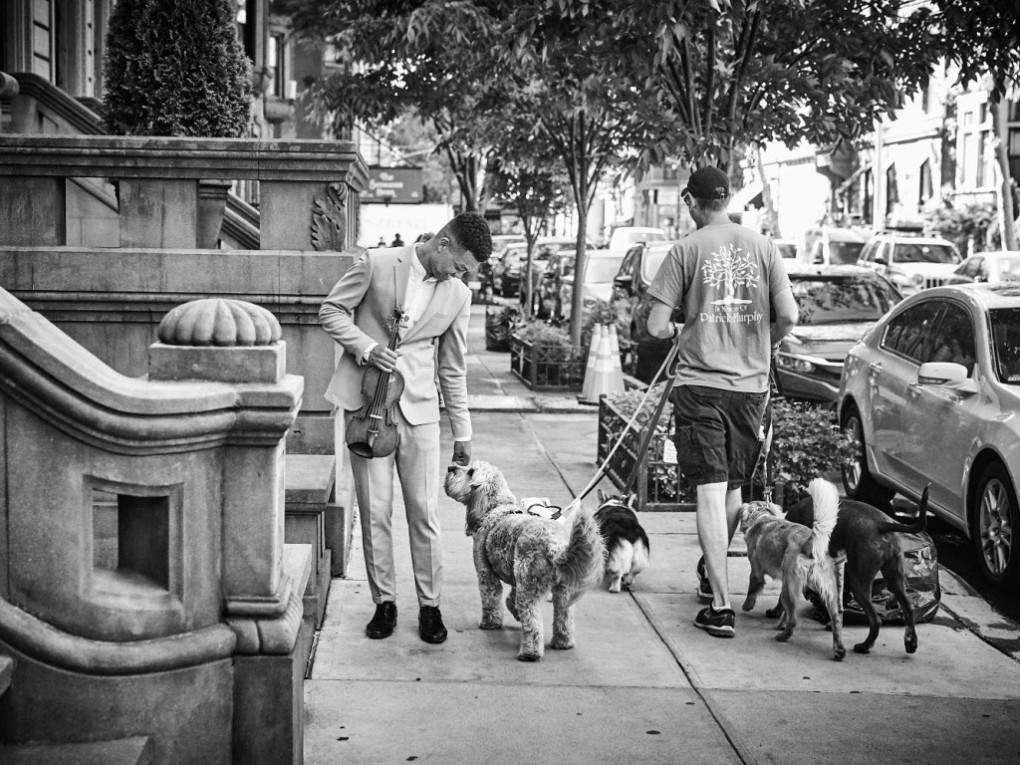 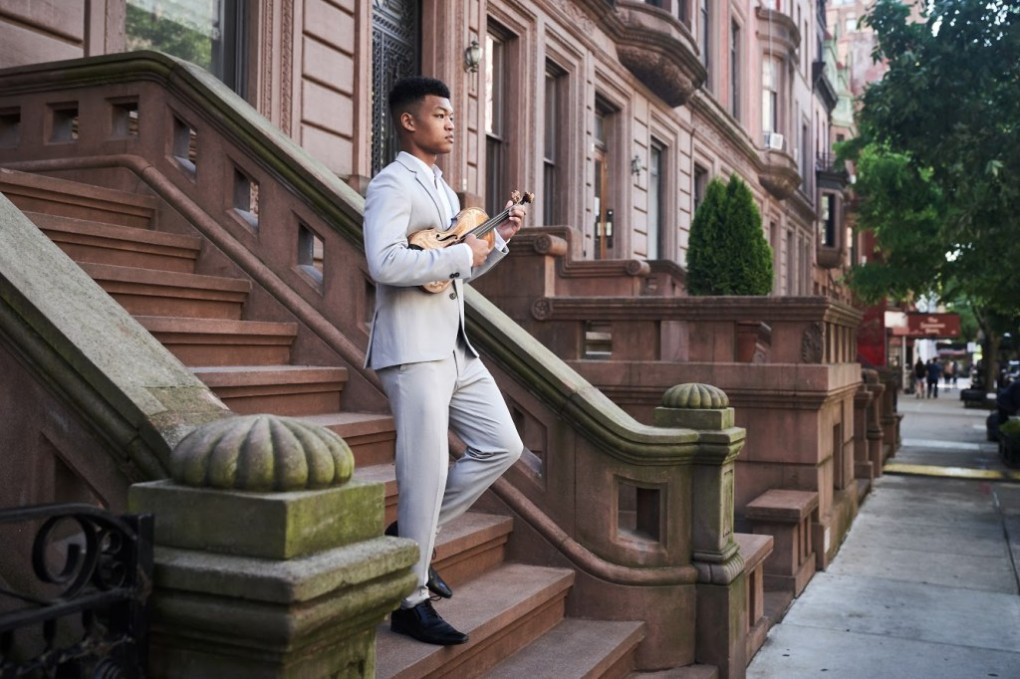 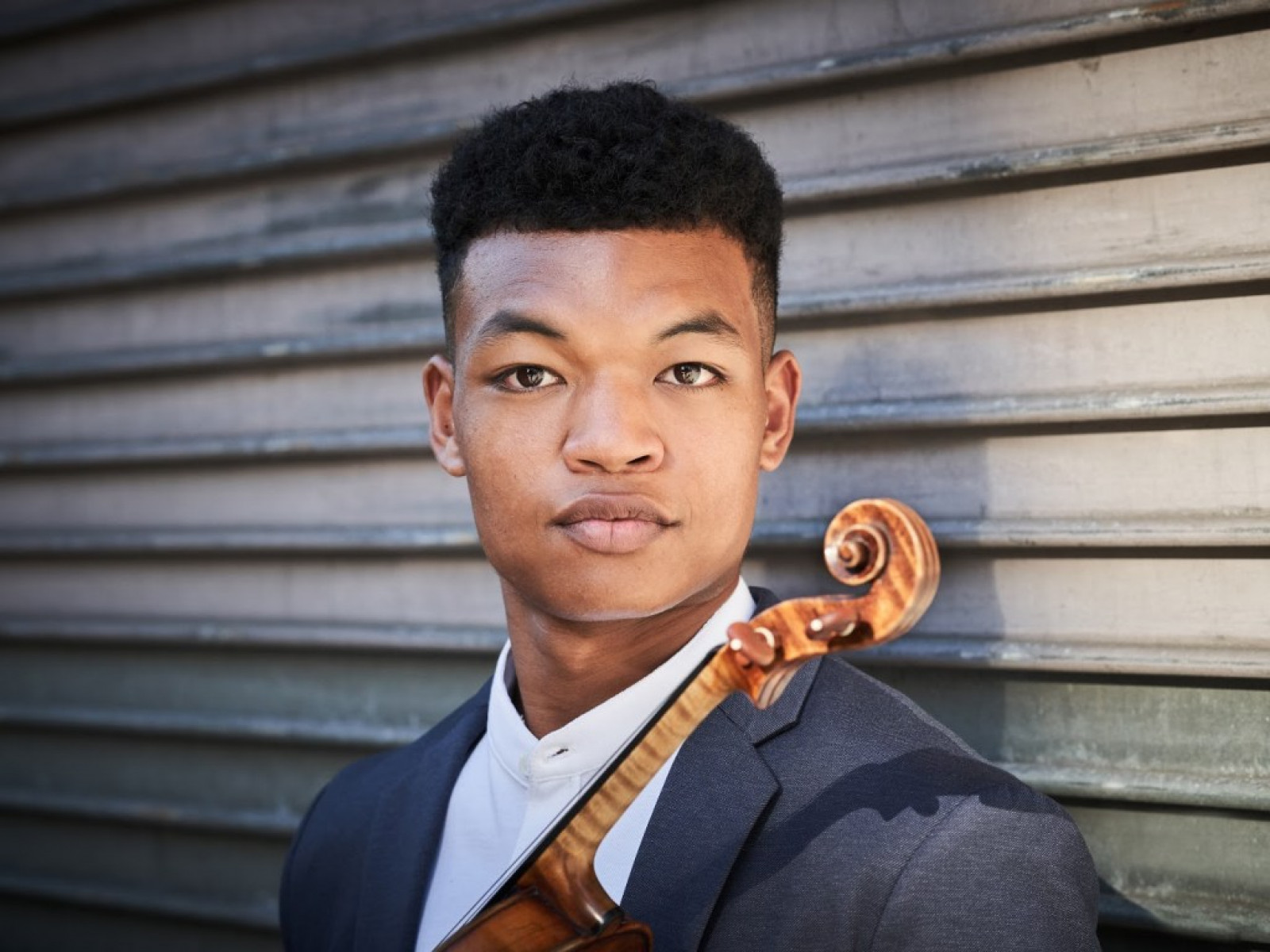 On 25th June 2021, rising star violinist Randall Goosby releases Roots, an exploration of the music written by Black composers and inspired by Black American culture. The album is a homage to the pioneering musicians that paved the way for Goosby and his generation of young artists, and looks to the future, opening with a specially-commissioned work by New Jersey-based composer Xavier Dubois Foley.

The most sublime moments of this marvelous recital by violinist Randall Goosby and pianist Zhu Wang came in the Adagio of Brahms’s Violin Concerto No.3. It is Brahms at his most gracious, and Goosby and Wang performed its soothing melodies and suave harmonies to perfection.

Young American violinist Randall Goosby’s clear tone and limpid phrasing proved to be ideal in the BPO’s performance of Bologne’s Violin Concerto in G major, Op.8, no.2. Although Bologne’s music might not match Mozart’s genius, it still has much to offer, especially in the languid second movement, with Goosby’s unaffected, lyrical playing. A dramatic cadenza bridged the second to the third movement, a “rondeau”, in which the repeated main theme was separated by pauses between the intervening development. Goosby is a talent from whom we should hear much more.

His playing was transcendental. To borrow a phrase from C.S. Lewis, to listen to Goosby was to be surprised by joy. … Goosby’s tone walked a perfect balance between silky smooth and gutturally abrasive, conveying the piece’s tumultuous cavalcade of emotions with the expert precision normally associated with folk legends rather than real people. Whether delivering searing long notes or intricate speed runs, each note of Goosby’s performance stood alone as an individual work of art.